A 6-Yr. Old Was Arrested In North Carolina… 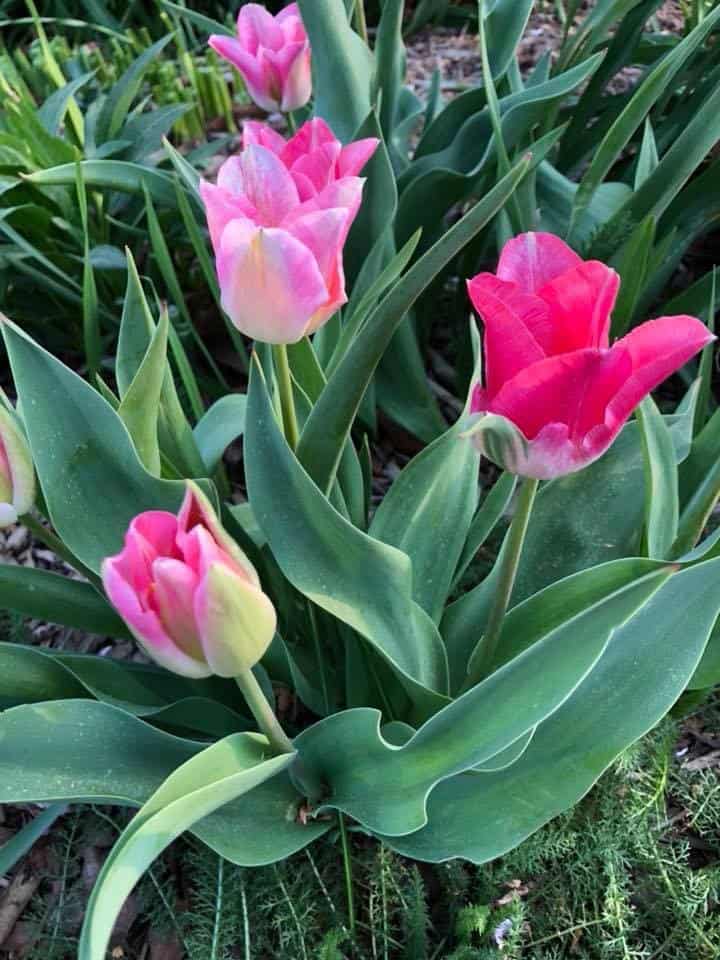 What did you love to do at 6? I loved playing in our landlady, Mrs. Butler’s, backyard. In summer heat I sprawled under the vast shade of a Dutch elm. In spring warmth I created tunnels for ants to explore in the dazzling green blades of grass. And flowers, any flowers, captivated me. Daffodils with cups like long frilled skirts dangling from yellow starbursts. Irises, their lower petals wide and fluttering like church fans. Tulips, choruses of tulips in fuchsia, yellow, orange, white, and stunning combinations of the same. Tulips made me smile, made me want to play and dance, made me wanna holler, “Yaay, life!!”

Who knows what caught the eye of that little Black boy, that little 6-yr. old Black boy waiting at a bus stop alone in a town in North Carolina too ashamed or fearful to name itself. Who knows what drew him to that flower, that colorful flower singing delight, and happiness. But something did, something called to that 6-yr. old curiosity and imagination, called for him to come closer, to peer into the heart of that flower, to reach down and

He didn’t know that simple act, that slight tug on the earth stemming from admiration or longing would land him in the back of a cop car, maybe his hands restrained, his mother nowhere near, then

sitting in a courtroom

legs dangling, his lawyer giving him a coloring book to draw in because he’s too young to understand what is happening to him. How could he fathom that, even though the case was dismissed, he and his mother would be served papers, a record of the event, that could be seen by whatever public eye chose to view them.

Of all of them, this must have been the first time a 6-yr. old child, a 6-yr. old Black boy child was hauled down to the station and taken to court for “injuring property,” for having the audacity, the nerve, the courage to pick

one
single
glorious
tulip that just might have called forth a voice in him that said,

he saw something beautiful
and he was 6

and he had to hold that beauty in his hand. I hope that someone tells him he was so powerful that the police had to contain him because they were too afraid to simply

what he was doing. I fervently wish that this boy will, someday, be able to say, 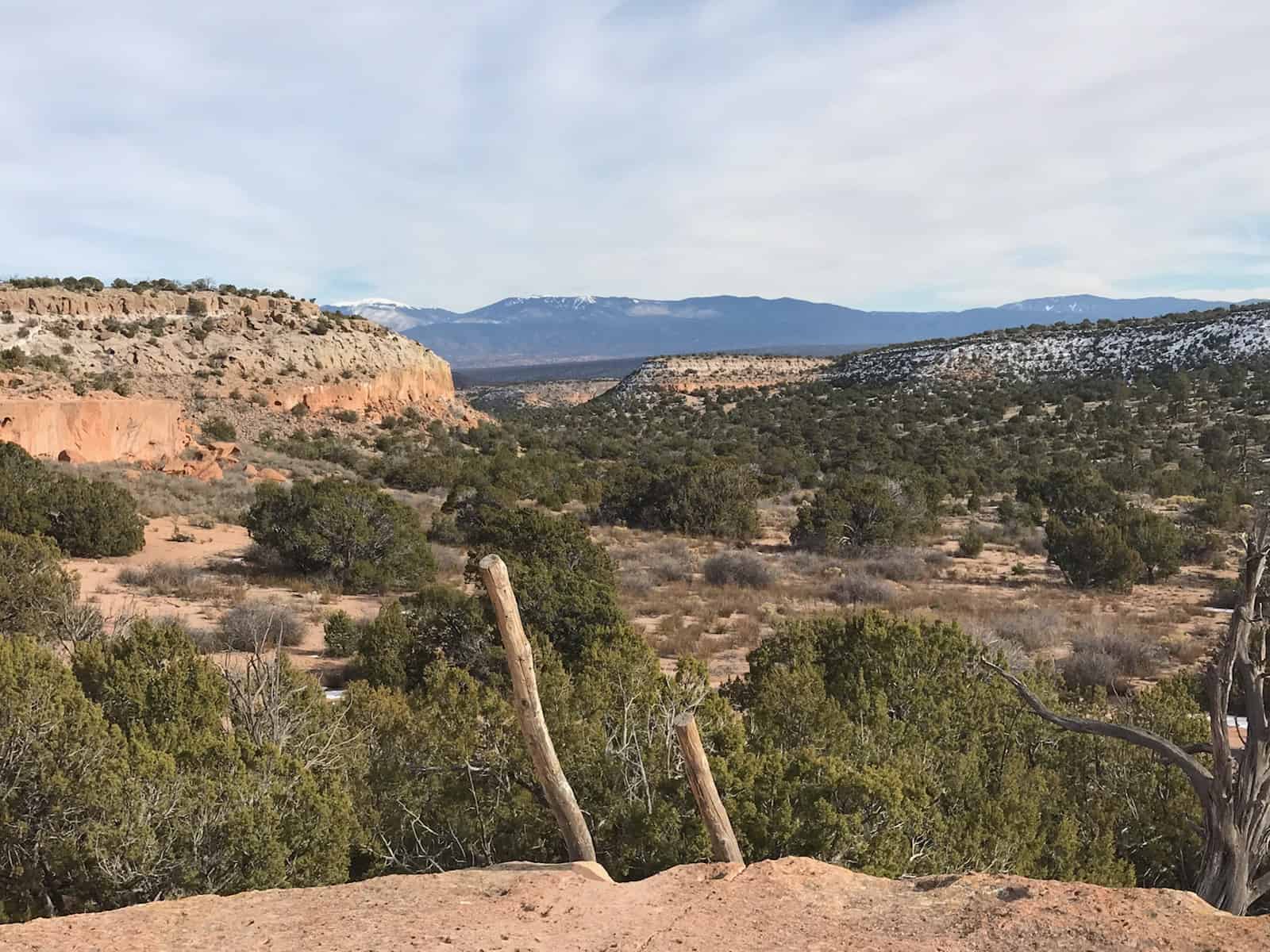